“If someone calls you a b*tch, you’re probably doing something right,” she said. I was stunned silent.

We were sitting in a circle attending a peer counseling class. Tonight’s topic was women’s oppression. LovingWell Institute was founded by Judy and Michael Vaughan, and I’d just begun taking classes with them in their suburban home in Houston, Texas. This journey of personal growth and recovery from an eating disorder was taking me on an exciting path. A friend introduced me to the Vaughans. He thought I would really like them, especially Judy. He was right. We were inseparable for ten years.

I was in the thicket of the Adult Children of Alcoholic and family systems healing movement. John Bradshaw, NYTimes best selling author, lived and taught in Houston. Personal growth and family of origin work came in waves of awareness, and I was happily drenched in it. The night that Judy asserted that being called a b*tch meant I was on the right track, I experienced an uncontrollable urge to run. Doing something so out of my character sounded risky, dangerous, but, okay, I’ll admit it. It also sounded a little fun.

Growing up as a middle-class, Catholic, Italian girl, I learned early to be compliant and nice. The quote underneath my senior picture in the yearbook read, “It’s so nice to be natural when you’re naturally nice.”

If I were a codependent cocktail, I’d be two parts approval seeking, one part focused on you, and a dash of “can I carry those feelings for you?” Shake well and top with a sweet, maraschino cherry. Sugary and artificial — that was me.

Judy Vaughan had planted a seed that night, and I could feel it wanted to take root, pushing through the politeness and people pleasing soil that was covering it. Continuing my mentoring with Judy and doing the other work in 12 step spirituality circles revealed how much of a “doormat” I’d become to keep the peace and to please others.  My continued abstinence from compulsive overeating and the binge and purge cycle of bulimia required me to find my voice & start speaking up. If I didn’t begin to be honest with others, learn to confront disrespectful behavior, and take the risk of being called a b*tch, I’d slip into a relapse.

I took my recovery on the road. When I called an old friend after we’d seen each other at our high school reunion and asked her about a hurtful comment she directed at me, she asked, “Why are you being such a bitch?”

When I asked a waiter to take back an improperly cooked meal, and he refused arguing that I had ordered it just that way, I wouldn’t pay. He followed me to the door and said, “I’ve never had a customer that was such a bitch.”

Speaking up for myself became a regular practice in my life. While I don’t ever like being called a name, today I know:

“There are some people who still feel threatened by strong women. That’s their problem. It’s not mine.” ~ Gloria Allred

Judy Vaughan died of an overdose in 2001 at the age of 51. The last gift I received from her was knowing that we are all flawed. Pedestalizing anyone or anything leads to disappointment. Loving our flawed and imperfect mentors teaches us compassion for everyone, including ourselves.

“Remember, if someone is calling you a bitch, you’re probably doing something right.” ~ Judy Vaughan, 2001 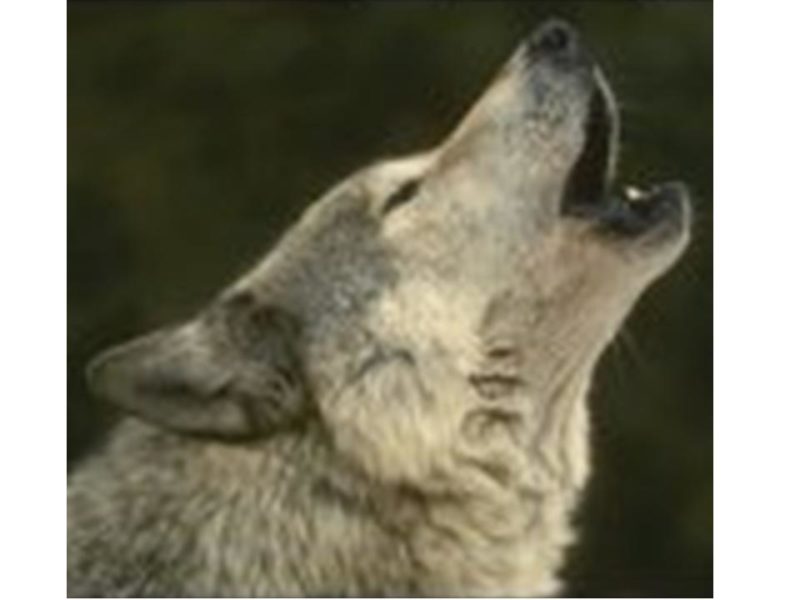